Parenting is such a huge responsibility which should be taken seriously. Any wrong move can put you in trouble with your in-laws, make police visit your house or worse, even send you to jail. Keep in mind that some neighbors have their eyes and ears open all the time and any act they see you doing that they feel is not right can prompt them to call police authorities.

In the U.S., there are certain acts punishable by law hence parents need to be aware of these to avoid getting yourselves in trouble. Babysitters should also know these particularly now that many homes are equipped with surveillance cameras which can capture your every move. 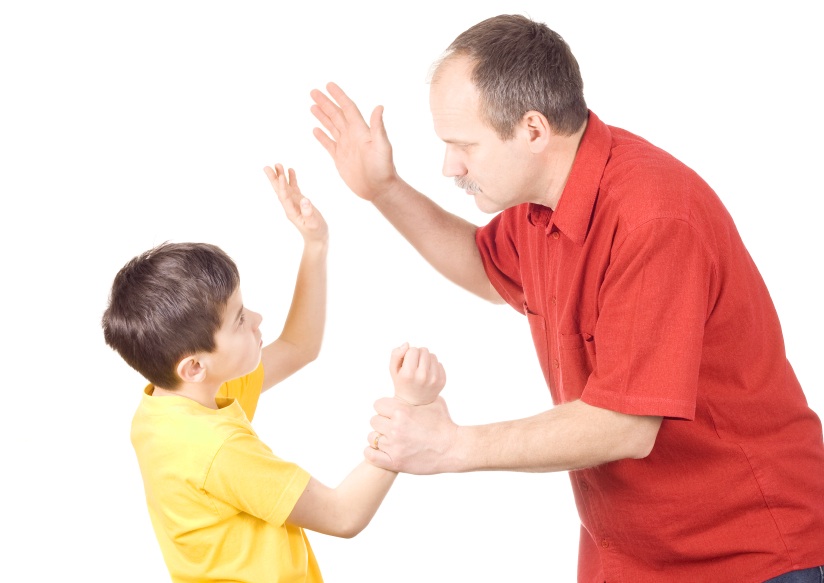 Punishing a child physically because of misbehavior is never a good thing to do. Some parents think that corporal punishment is an ideal method of disciplining kids but child experts don’t agree with this. Mere spanking might be okay for most parents but psychologists say this has a negative effect on the child as it can lead to aggression and antisocial behavior. They added that the more often a child gets hit, the greater chances of him or her becoming aggressive or having mental health problems later on.

It’s important to note that more than 3 million of child abuse cases are being reported every year in the U.S. alone. These involve more than 6 million children. Child abuse can cover physical abuse, sexual abuse, emotional abue, physical and emotional neglect.

Not fulfilling one’s obligation to provide child support is also a Federal offense. The responsibility of making child support payments often falls on a father who has separated from his wife but does not have custody of his child or children.

Several penalties can be imposed on a non-custodial parent if he or she fails to make child support payments as scheduled, said a lawyer Samantha Greene from the Sevens Legal law firm. These include suspension of his or her driver’s license, deprivation of a passport, imprisonment and wage garnishment. For parents in the military service, a possible penalty is dismissal from the service.

Additionally, a non-custodial parent who moves to a different state to avoid his child support payments can also be convicted under the Deadbeat Parents Punishment Act. In the U.S., the government has a list of parents who fail to pay child support and those who belong to this list are referred to as deadbeats.

A Federal law entitled the International Parental Kidnapping Crime Act is also in place in the U.S. This applies to parents who abducts his or her child and brings the minor outside the country regardless of the reason. Those found guilty can be imprisoned for up to three years.

Reported cases of this kind have been very small although the number may be large as evident in the protest of parents who claimed an abuse by federal prosecutors in handling their cases. In some cases, a parent particularly a mother may be forced to bring along her child to avoid domestic violence. In certain cases, though, a parent desperate for custody of his or her child can be tempted to abduct the minor unmindful of the consequences of his or her action.