Most parents know the struggles of trying to get their kids to play a role in helping clean up after themselves. A lot of parents wind up giving in to their moaning and take on all of the cleaning themselves, which can be an enormous responsibility when you’ve got a full-time job as well.

Don’t make the mistake of believing that kids aren’t capable of cleaning up after themselves. The truth is, not only are kids capable of helping with the chores, but they will significantly benefit from it. Teaching kids how to be responsible for themselves from a young age will help them be more responsible adults. Take a look at some of the best ways to get started.

Explain Why Chores Need To Be Done

Kids are more likely to do what you ask them to do if you provide a reason why. Expecting kids to do things just because you say so won’t be as effective. When you explain that the negative repercussions, they’ll be much more likely to cooperate.

If you assign chores every time that they’re in trouble, then it won’t be long until they start associating chores with negative feelings. Reframe the idea of chores as a contribution to being a part of the family rather than something they dread.

Instead of making chores a horrible bore, make them something that helps them feel like they’re an active part of the family.

Kids are smart creatures. If you’re constantly telling them to pick up their room, but your room is a bomb site, it won’t be long until they start wondering why there’s a double standard. Lead by example!

If you expect your children to be tidy people, then be tidy yourself! If a clean and orderly home has always been the norm for them, then it won’t be hard to get them to follow in your footsteps.

When your kids help around the house, it’s important to reward them. This isn’t to say that you should give them money every time they clear the table. Rewards can come in many forms. Sometimes simple words of praise can be more rewarding than any amount of money. Always be grateful for the hard work that they put in, and they’ll be eager to please you even more! 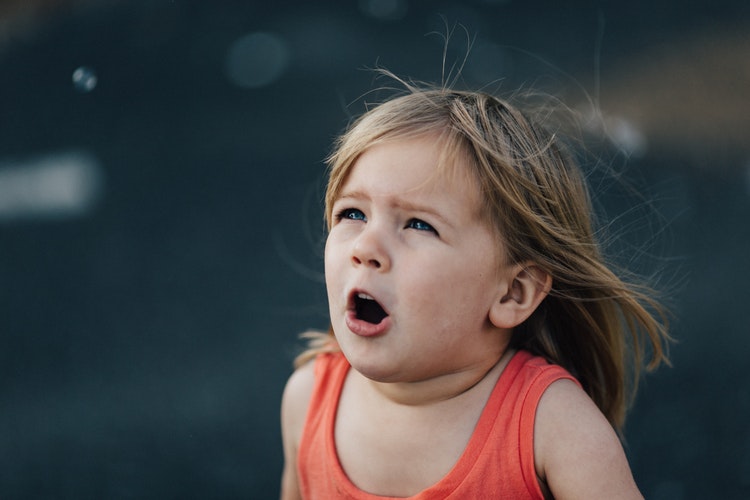 The toddler portion of your child’s life can be expected to be full of protests, arguments, and at least occasionally, full-on tantrums. When you experience your first toddler explosion, you may feel lost, with no idea how to handle this angry little person.

The key is staying calm. Even though their hysterical energy is infectious and every fiber of your being wants to yell “Get over it already!” — remaining calm will solve more in the long run. END_OF_DOCUMENT_TOKEN_TO_BE_REPLACED 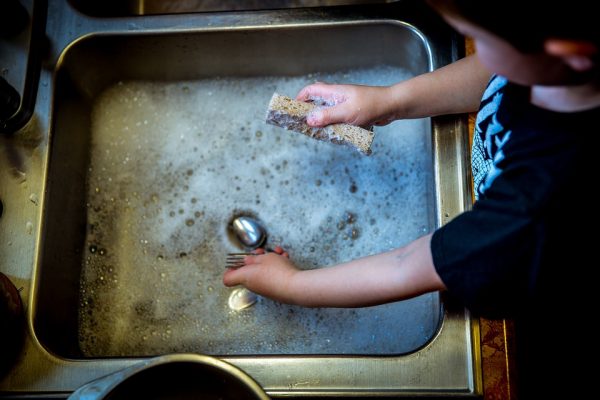 For most adults, the kitchen is a place where at least a few injuries have happened in their lifetime. Because of this, you may be nervous about bringing your kids into the kitchen and opening them up to the chance of getting hurt as well. However, if you want your kids to have these all-important life skills, it’s vital that you teach them how to be safe in the kitchen from a very young age. So to help you take on this task with confidence, here are three tips for teaching your kids about kitchen safety.

One of the biggest dangers that can happen in a kitchen is fire. If your kitchen catches on fire, the chances of the rest of your home catching on fire as well can be pretty high. Knowing this, it’s vital that you teach your children what to do if a fire starts in the kitchen. According to Linda Larsen, a contributor to The Spruce, your child should learn never to throw water on a fire in the kitchen. Rather, they should learn to use a lid or baking soda to smother the fire. Additionally, you should teach your child to always get an adult if something goes wrong in the kitchen and to call 911 if a small fire gets out of hand. END_OF_DOCUMENT_TOKEN_TO_BE_REPLACED 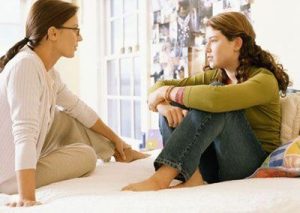 When it comes to teens falling into the grips of addiction, sometimes despite a parent’s best efforts, it can happen to anyone. Addiction is a disease that can be passed on through genetics. Although this doesn’t mean it will happen to someone genetically inclined towards addiction. There are ways that you can discourage your child from falling into the grips of this totally controlling condition.

Besides the most important tactic of all, which is unconditional love, there are a few other measures that can be taken to encourage your child to steer clear of the slippery slope which is drug experimentation. Take a look at some of the best ways that you can steer your teen away from addiction and out of rehab. END_OF_DOCUMENT_TOKEN_TO_BE_REPLACED 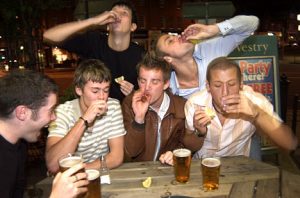 The Centers for Disease and Control Prevention (CDC) reports that each year, excessive drinking claims the lives of more than 4,300 underage youth. In 2010, this resulted in $24 billion in economic costs. The CDC also noted that underage drinkers consumer more drinks per drinking occasion compared to adult drinkers. In 2015, it reported that 20 percent of young people aged 12 to 20 years drank alcohol while 13 percent reported binge drinking. END_OF_DOCUMENT_TOKEN_TO_BE_REPLACED 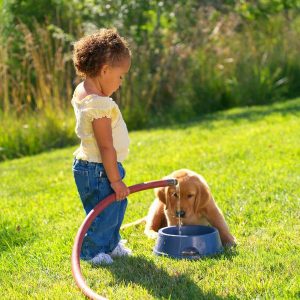 There’s more to it than just feeding them and walking them. Veterinary care can get expensive, but it is also an important part of pet ownership and helps you raise a healthy pet that could be in your family for years to come. That means not only investing time in the pet’s lives, but also thinking about things like pet insurance and how long they’re going to be in your life. END_OF_DOCUMENT_TOKEN_TO_BE_REPLACED 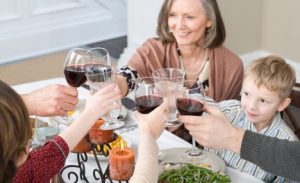 When it comes to addictions, especially alcoholism and the need for nicotine, they can be things that follow from generation to generation. While less than half of the children of alcoholics will become alcoholics themselves, teaching them the risks will still help them understand what their other family members may be going through. END_OF_DOCUMENT_TOKEN_TO_BE_REPLACED 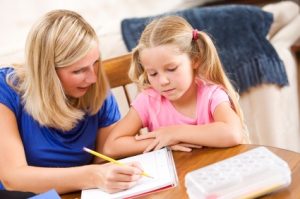 As a parent, sometimes we ask our children how their day was at school only to be replied to with a monotone, “It was fine.” If you feel you are lacking a connection with the place you are sending them off to every day, there are several ways to get a more inside perspective. END_OF_DOCUMENT_TOKEN_TO_BE_REPLACED 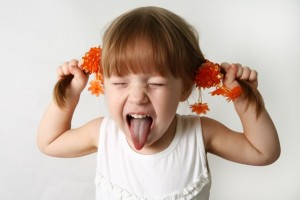 Kids are masters at testing limits; it’s how they learn about the world and become independent. Unfortunately, the majority of children engage in this type of behavior to learn about you as well – when mom says to clean up, can they ignore her for five minutes? For twenty minutes? Figuring out what makes their parents mad and what they can get away with is just part of growing up.

As a parent, of course, you want you children to behave, ideally the first time you give a direction, but this won’t always happen and there will need to be consequences. If you’re currently struggling to provide your child with healthy boundaries or coping with problematic behaviors, it’s time to make a change. These 3 tried and true strategies for handling problem behaviors may be just what you need.

One of the most important things that parents need to do when applying rules and disciplining their children is to always be consistent. If the rules say your child can’t eat in the living room, but you let them have a snack on the couch sometimes, then you can’t expect your child to understand whether or not that rule is actually meaningful. This leads to testing – your child will take food to the couch, and if you ignore it one day and yell about it the next, they may become anxious or unsure of how to respond. END_OF_DOCUMENT_TOKEN_TO_BE_REPLACED