A strong sense of self-discipline is one of the best things that you can have in life. It helps you have confidence, inner strength, and allows you to follow through with your goals despite any temptations that may arise along the way. END_OF_DOCUMENT_TOKEN_TO_BE_REPLACED 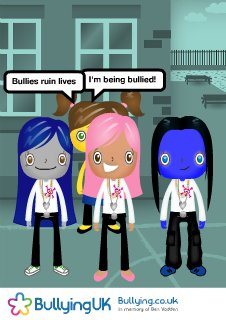 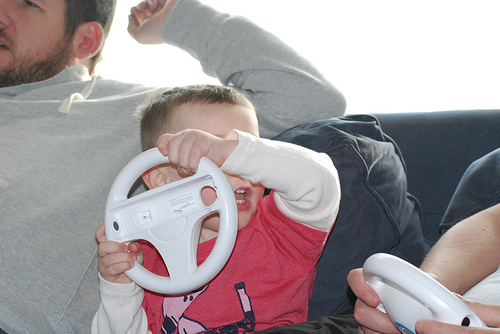