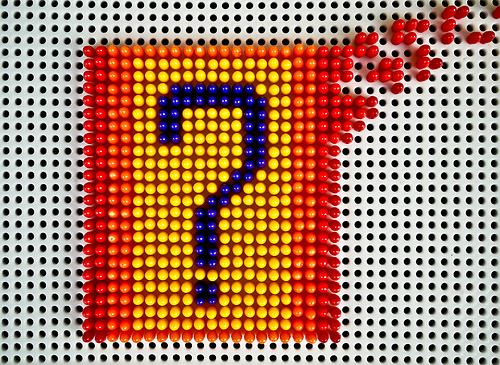 I was browsing the Internet for news today when I saw a compelling headline. It read “Where were the parents? Children accused in deadly beating.” Needless to day, I immediately clicked on the link and proceeded to read the piece of news.

Apparently, five children have been accused of beating an old man to death. Some of the children are as young as 13 years old and the victim was 81 years old. He was viciously beaten to death in an alley at 5 a.m.

Based on the news report that I read, when this incident became public, residents of the area were all asking the same question: “Where were the parents?”

I have mixed reactions to this kind of question. On the one hand, why were the parents immediately to blame? On the other hand, these were children and indeed, their parents should have been responsible for them, especially since they were out of their homes at 5 in the morning. They should have been in bed, sleeping!

This is perhaps an extreme example but just imagine where your children could be and what they could be doing in the wee hours of the morning if you were as lax with them as the parents of these children were. Your kids may not go around beating old men to their deaths but there are so many other things that could happen to them.

I believe in giving children a certain amount of freedom but I do believe that I have to draw the line when it comes to certain times of the day or night. Of course, this example goes much deeper than the children being out at that time. It goes much deeper. When I read such news, I realize once again the very important role that we play in our children’s lives. It still scares me sometimes.