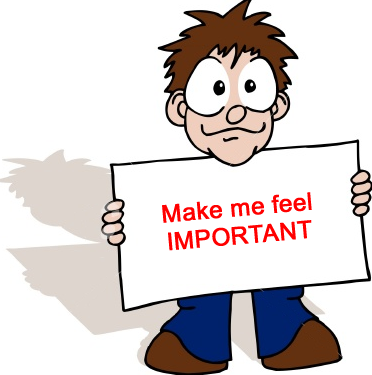 Ever noticed how kids will keep pestering you just when you are intent on doing something. The more engrossed you are, the more they will bug you. You just want an hour to enjoy your game and they want to play it for you. It can be annoying!

Truth is they just want to be part of what you’re doing. If you are having fun, they want to have fun with you. If you enjoy cooking, they will try and enjoy it too. They love helping you decorate for christmas. They’ll even try to help wrap presents.

Of course there are times that you have to say no but before you tell them they can’t why not check if there is someway they can take part. For example, you’re busy in the kitchen getting dinner ready and you don’t really want them around your knives. How about just having them peel the veggies or wash the potatoes.

If you’re painting, why not give your kid a paintbrush too and assign him his own corner to color? He may not do as big a space as you and his corner may not be as even but that is easily taken care of.

Do you love word games, the crosswords maybe? Get a book of word puzzles that the two of you can do together. Invite him to bring his puzzles to where you sit and you can sit companionably together as you each solve your games.

These may seem like small things for them to do but the effect on them is huge. Kids love to “help out”. Let them and watch as they amaze you with what they can do. 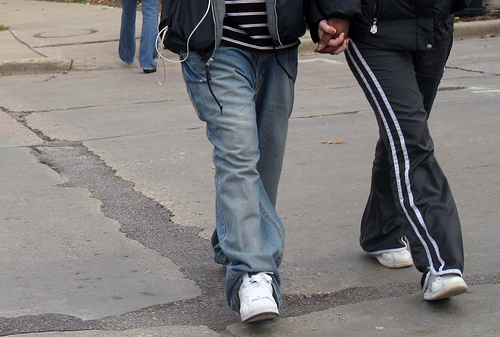 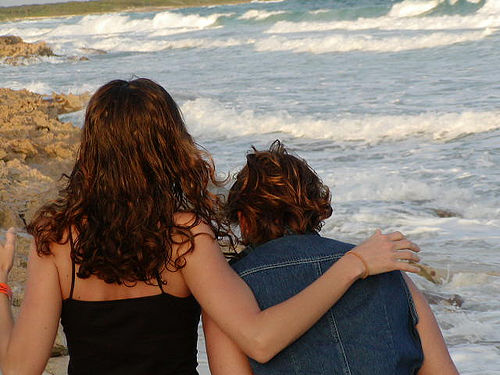