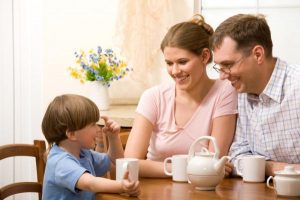 You can’t wait to be an empty nester, can you? It’s okay to admit it, go ahead. You and your spouse have devoted hours and hours to the successful growth of your children. You have fed them, clothed them, and driven them to soccer games and Halloween parties. You purchased and drove vehicles designed for the sole purpose of hauling kids and stuff. END_OF_DOCUMENT_TOKEN_TO_BE_REPLACED

Raising a well rounded child also has something to do with their experiences. A child that spends most of their time at home, playing games, will be less social. If you want your child to learn history, art, culture, and be more social, here are some ways to add more culture to their lives that will help with just that. 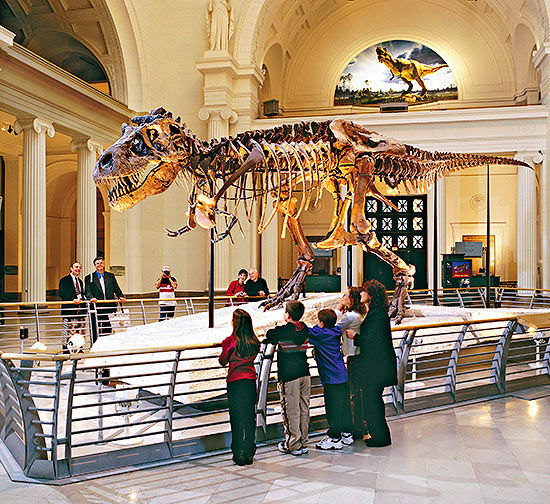 END_OF_DOCUMENT_TOKEN_TO_BE_REPLACED

Americans basically get all of the protein they need with the amount of meat they eat on a daily basis. Most of them get far more protein than they actually need. With the rates of obesity and the health issues with certain meats, many people are trying to find different ways to get the protein that they do need. 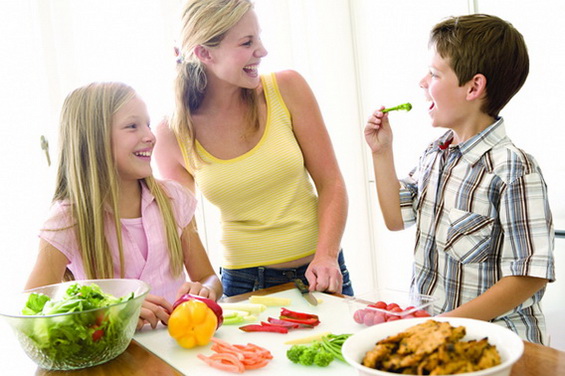 The average adult woman needs about 46 grams of protein a day, while men need 56 grams. It helps to know the size of a serving of meat, when it comes to protein and meat. One serving of meat is about the size of a deck of cards, and contains somewhere around 21 grams. END_OF_DOCUMENT_TOKEN_TO_BE_REPLACED

Maintaining a clean and happy home can be a difficult balancing act for most parents. Finding the time to stay on top of housework while enjoying quality family time can be like looking for a needle in a haystack. While you may not be able to avoid emergency plumbing problems or broken windows, you can stay on top of the daily chaos and mess. Included here are a few housekeeping tips for busy parents, to keep the chaos at bay and your sanity intact. 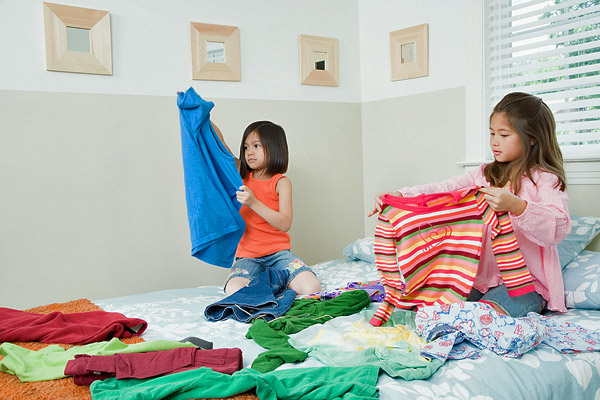 The trick to maintaining a tidy household is not in weekly cleaning binge sessions. Clean homes are created by making tidying up a part of the daily schedule. By taking 5 minutes after breakfast, lunch and dinner to do dishes, you can keep the unsanitary stacks from piling up without steeping your hands in dishwater for too long. END_OF_DOCUMENT_TOKEN_TO_BE_REPLACED

If it seems like you can either have a clean house or happy kids, but not both, simply because of the time involved, you’re not alone in those thoughts. Most parents feel entirely overworked, their kids are aggravated, and the house isn’t as clean as you want, all at the same time. 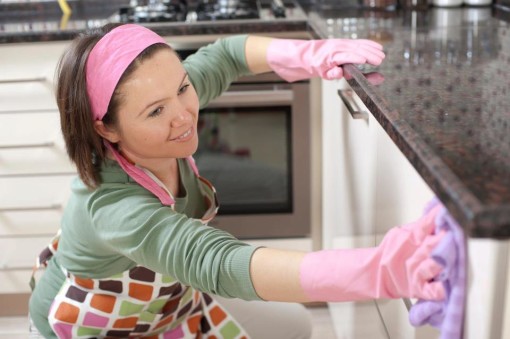 However, by following a few simple tips, you can decrease the amount of tension associated with the cleaning part of the triangle at least. For your consideration, five tips include getting those carpets cleaned up professionally, following a housekeeping system, using natural cleaners, setting up jobs for kids, and using air filters in dirty parts of the house. END_OF_DOCUMENT_TOKEN_TO_BE_REPLACED

There is a need to raise eco-conscious children if we are to talk about any future for our world. However, the burden of training them towards the green way falls on the parents. Parents cannot preach on green living while they themselves are not doing it. How then can we raise children who will treat the environment with love and care? 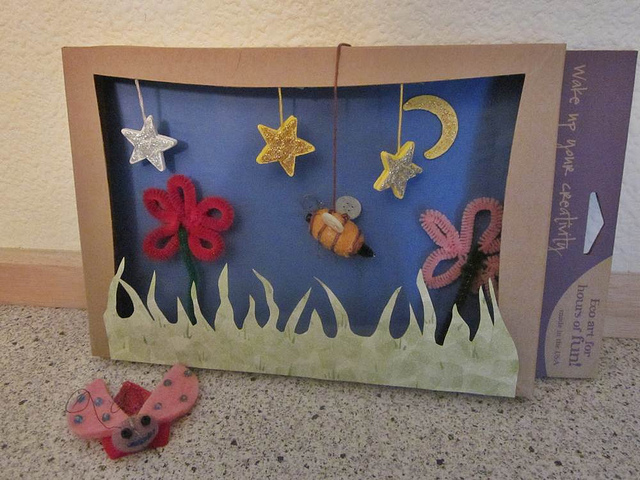 END_OF_DOCUMENT_TOKEN_TO_BE_REPLACED

Kids need to learn their responsibilities early on. Teaching them what they can do to help in the house, for example, can be done at about the age of four or five. From simple things like picking up toys to throwing wrappers in the trash can, they can learn gradually through constant reminder and encouragement given in a nice way. 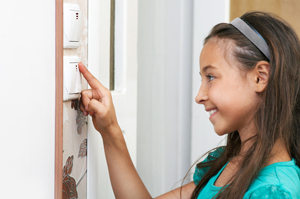 In terms of saving energy, kids need to know as well that they can do simple acts to help mom cut electricity bills. This is normally taught in school so they should already know this. The trick is to avoid doing a lecture all the time. Instead, tell them their duties in a nice way that they will listen to you or better yet, do it in a fun way.

Firstly, you might want to encourage them to play some internet games or research about energy saving techniques. You can choose from various green websites some of which are that of the U.S. Energy Information Administration, Ollie’s World and newyorkenergyrates.com. On these sites, kids can find answers to their questions on saving energy and play games as well.
END_OF_DOCUMENT_TOKEN_TO_BE_REPLACED 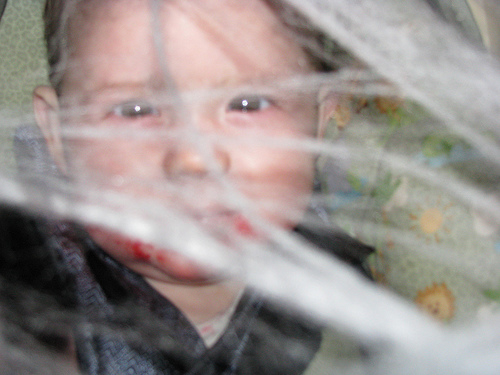