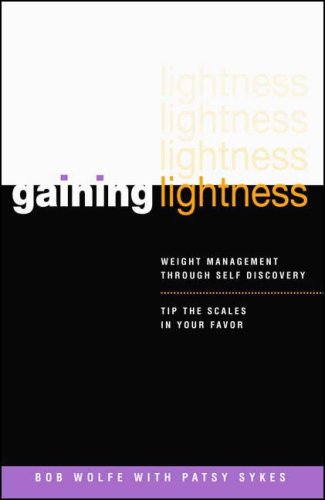 If you’ll notice from my previous posts, despite my pirate-fervor, my ability to “piratespeak” is simply pathetic. I can muster an “aarrgh” or a “shiver me timbers” with as much pirate gruff as that chap Orlando Bloom….which is no way the mother-pirate of the pirate lass celebrant is meant to be.

So getting into the spirit of things, I started doing more research on brushing up my “pirate”, and just discovered that “Speak Like A Pirate Day” occurs on September 19th, the day after my birthday! Lovely. Why have a holiday for these romanticized skurvy-ridden criminals? Heres what the folks at International Talk Like A Pirate Day convincingly say:

Make no mistake. We do. But it’s a little hard to articulate why, especially when you’ve made the mistake of referring to your wife as a scurvy bilge rat and tried to order her back into the galley.

Talking like a pirate is fun. It’s really that simple.

It gives your conversation a swagger, an elán, denied to landlocked lubbers. The best explanation came from a guy at a Cleveland radio station who interviewed us on the 2002 Talk Like a Pirate Day. He told us we were going to be buried by people asking for interviews because it was a “whimsical alternative” to all the serious things that were making the news so depressing.

In other words, silliness is the holiday’s best selling point.

Before we go any further, there’s something we need to be clear about. Pirates were and are bad people. Really reprehensible. Even the most casual exploration of the history of pirates (and believe us, casual is an accurate description of our research) leaves you hip deep in blood and barbarity. We recognize this, all right? We aren’t for one minute suggesting that real, honest-to-God pirates were in any way, shape or form worth emulating.

So what is it exactly that we’re celebrating here, if not pirates? What, you’re wondering, is the point?

We’re going to be painfully honest here, perhaps fatally so.

The point is, there is no point.

Its the last line that sold me. I love a little nonsense in my sometime serious world of parenting. Besides, it will thrill my little sea urchins em sure. Next post get ready for my favourite pirate lingo.