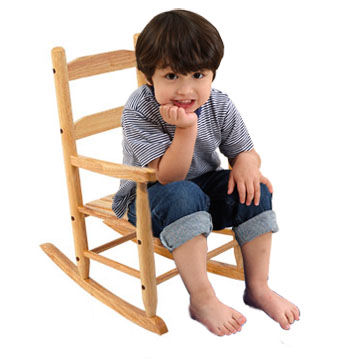 I think this has happened to countless parents out there. You have a girl (or several) and you have a boy. At some point in his life, he starts adoring his sister/s or his mom and then he starts acting like them to a certain degree. I was talking to a cousin of mine over the Christmas holidays and he was complaining about his only son acting like a girl, so I observed him during our time together.

He loved to dance – not the manly moves that we see male dancers make. He wanted to prance and float around like a little ballerina. He would ask for dresses and ribbons. He even went as far as to say things such as “I am a princess!”

My cousin was understandably alarmed at all this. Should he be, really? As I continued to keep an eye on my nephew, I noticed that behind all the princess act, the little boy was still there. Sure he would dance around but he couldn’t resist making scary moves to frighten the girls. When playing with dolls, he could be as gentle as the girls but his inner nature would come out and a head or limb would suddenly snap.

This is what I told my cousin – some little boys do go through this stage, especially if their role model is a female. I remember another kid in our neighborhood who was exactly like this. He was “gay” around 6 and 7 years old and now, he is the toughest guy you can ever meet.

I think that you should not totally discourage boys when the start acting like this. It could be a good thing, actually. They keep in touch with their feminine side. Of course, you have to have talks that will help him distinguish gender – if that is what you want. What do you think?