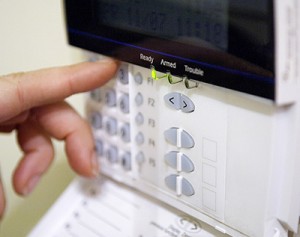 In the U.K., research has shown that burglars strike every 40 seconds with families with children often the victims. Of the burglaries that occurred, 44 percent took place in broad daylight and 56 percent of these cases occurred when someone was at home.

Basically, there are two types of home security systems available today. They are the unmonitored, which is commonly used among homes, and the monitored. Both normally include the use of surveillance cameras, video displays, motion detectors, sensors, smoke, fire and carbon monoxide detectors and keypads. For homeowners who want to avoid the installation of new wires, the wireless kind is most recommended.

The unmonitored type is less costly as it only requires the installation of an alarm system in the home. The device can either produce a loud sound in and out of the residence or one that instantly alerts the police in case of an attempt to break into the house.

The monitored system, on the other hand, is more expensive as it involves a call center that keeps track of your home round the clock. It does not only monitor burglaries but even the occurrence of a gas leak, flood or fire. The edge of this type of system is it automatically notifies the authorities the instance it detects unlawful entry into your home without waiting for your neighbors to do so.

Home security systems continue to advance particularly with the advent of digital technology. If you want to upgrade your existing device, make sure to research about the latest types and their durability as well as reliability. It’s also very important to choose the right provider. For those looking to install the monitored type, be sure that the company is certified by the Underwriters Laboratory, Factory Mutual or other accredited testing laboratory.

About the guest author:

Sharon is a professional blogger and mom of two boys. Visit http://www.securitychoice.com/ if you’d like to know your options for a reliable home security system. 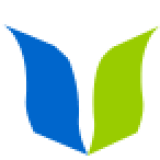