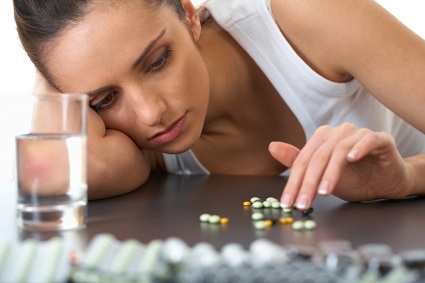 According to the National Institute of Drug Abuse, while the use of illicit drugs has dropped, as of 2014, they are still out there. Their studies found, though, that there has been less availability of certain addictive substances to the teenagers, which could equate for the approximately 7 percent drop since its peak in 1997.

Marijuana use among teenagers has stayed steady, according to NIDA. Less teenagers deem this drug as a harmful substance, so it seems surprising its use didn’t go up.

Talking About the Hard Stuff

Talking to kids about sex and drugs can seem terrifying to some parents, but it really isn’t all that bad and without your thoughts and advice they will still learn, but from someone that may not care about them as much as you do.

Explain to them that you care about them, that you love them and that you only want what’s best for them. With the internet it makes it easier to show them the results of drug use, even the gory graphics of it. Obviously a teenager can handle seeing the gruesome effects of drug use and it may set in better with them when they see what drugs really can do for them.

Also explain the legalities of it all. What jail time they may face is tested positive or found with drugs. How they may lose their drivers license, may not be able to go to college, could lose their job and friends. And, of course, that they could die or end up in a coma for the rest of their lives.

You really should start talking to your kids about drugs before they reach their teenage years, but it’s when they are teenagers that you can show them the cold hard truth.

If you find that your teen is on drugs, experimenting or addicted, it’s important to seek help immediately. The right drug program can help them get clean and help them find happiness and joy in things that aren’t destructive to their health.