For decades now, the U.S. has attracted millions of people from other countries whether to work, study, live or do business in the land of opportunity. These people include the international students, migrant workers, expatriates as well as families and relatives of U.S. citizens. 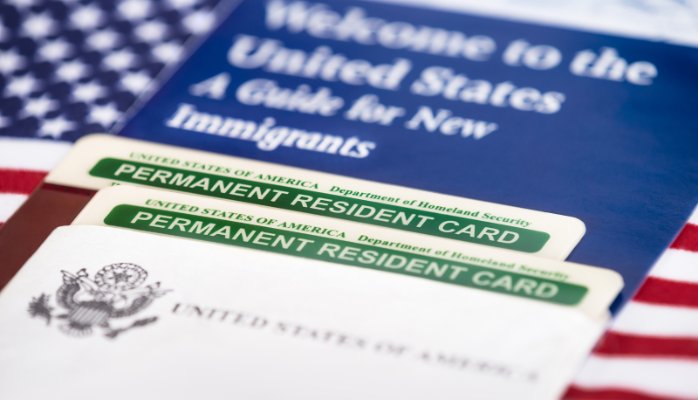 It is a fact, though, that a great number of those who have successfully entered the U.S. normally decide become an immigrant. Some who entered illegally are also brave enough to stay longer beyond the expiration of their visas unmindful of the consequences.

Many immigrants believe that once they are in the U.S. legally, they can already get the other members of their family back home. However, this is not always the case as the process can be complicated and limited.

It should be understood that only a legal U.S. citizen at least 21 years old or a permanent green card holder can sponsor or petition a family member to the U.S. Those allowed, though, are only the immediate relative. These include parents of the immigrant, his or her spouse, minor and unmarried children, married or adult children as well as brothers and sisters.

How Long is the Process?

The U.S. Citizenship and Immigration Services (USCIS) handles the processing of applications for U.S. immigration. Citizens who want to sponsor a family member are required to fill out specific forms and submit a number of documents such as a copy of birth certificate and Certificate of Naturalization or U.S. passpost for those not born in the U.S.

Specifically, a legal immigrant should file the I-130 form or the Petition for Alien Relative. One must be willing to sponsor the relative and must prove that he or she can support the family member by showing proof of income or adequate assets. An Affidavit of Support also needs to be signed by the sponsor as a gesture of accepting legal responsibility for financially supporting the family member. If you have other concerns, consulting a visa attorney is strongly recommended.

Once the petition is filed, the USCIS will notify the applicant if his petition is approved or denied. If approved, the family member will be asked to make a personal appearance at the local U.S. consulate or embassy in their country to complete the visa processing.

For parents outside the U.S. who want to work, they don’t need to secure an employment authorization. The passport stamp upon their arrival in the country can be used as proof that they are eligible to work in ther U.S. until they receive their green card or permanent resident card.