parents and use of social media by kids 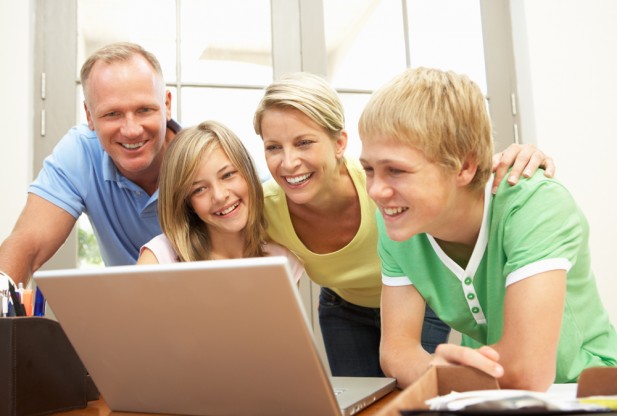 The minimum age requirement for a child to join Facebook is 13. Many parents agree this is an ideal age during which a child is supposedly already responsible enough to behave properly online. But this is not always the case as some sensitive kids can easily get offended when they read negative comments from friends although they may not really be directed to them. Also, there are much younger kids who have created accounts on various social networking sites without their parents’ consent. END_OF_DOCUMENT_TOKEN_TO_BE_REPLACED