Almost everybody has made at least one New Year’s resolution in his or her life. It is not common to hear about family New Year’s resolutions probably because it is hard enough to seek improvement for one’s self. Imagine the effort in doing it together with all the other members of the family. One way to look at it positively is the possibility that one family can function better as a group through individual and common efforts to actually get better together. 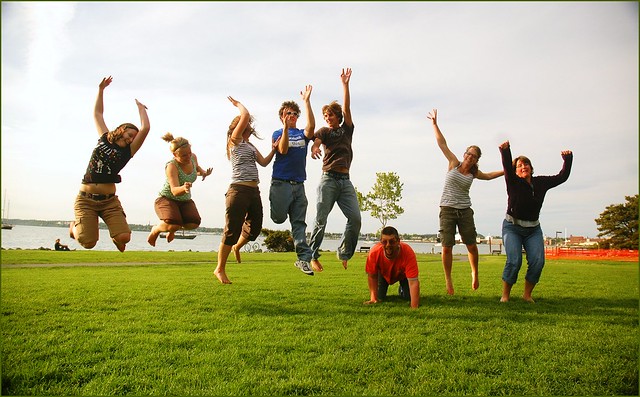 The Logic Behind a Family New Year’s Resolution

Making a family New Year’s resolution is not exactly that simple especially in the part of doing it. The main logic here lies in the old premise that there is strength in cooperation. When family members work together, chances are they”ll accomplish what they set out to do.

The main obstacle in doing family resolutions is the very thing that can make it successful – the number of participants to it. While there is strength in numbers, there is also a greater degree of individuality which needs to conform with a common goal. To say that not everybody will agree all the time is the understatement of the year.

How to Arrive at a Family New Year’s Resolution

Since the accomplishment of a family New Year’s resolution would depend on group effort, the family members will have to agree on a common decision. It is entirely useless to force one member to cooperate in something that he or she doesn’t believe in. However, there are certain requirements in leading a better family life that will make the steps towards it not exactly a walk in the park. Some dissension is expected but it needs to be overcome if it will be for the greater good of the family.

As long as family members are working together instead of against each other, then attaining changes will not be impossible. New Year’s Eve is usually a symbolic time to do make resolutions although they can actually be made any time of the year. Encourage members to think of possible family resolutions and agree on one or two as a family. There is actually no limit to the kind of resolution that can be made. However, the closer it is to the heart of the family, the more realistic and doable it becomes.

Our family has settled on one family resolution and we are hoping for the best as we again travel together for another year.