nyone who is either in the military or has been in a relationship with someone in the military knows that it’s a special kind of issue to deal with. Not only are there extra legal complications with official relationships like marriage, there are also additional stress factors like the need to move, psychological issues with deployment, urban legends to deal with, the necessity of dealing with military statistics. 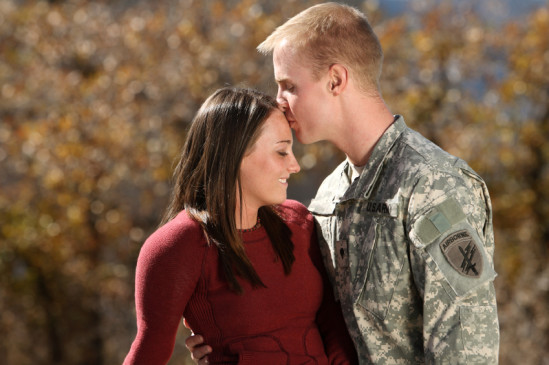 So if you’re a part of this condition, it’s good to know about military divorce, how money for spouses works, how to find help and counseling, what those urban legends are, and what statistics to be aware of.

Because of the extra legal complications, military divorce is a fair amount different than a civilian divorce. So really, even before you enter into the marriage contract, it might be good to over all of these things in a reasonable manner with your partner. Though it might not be the most romantic thing, it certainly will be practical, and make sure that everyone is on the same page before anything untoward occurs.

Particularly during deployment, there’s the relationship issue of money. How much money goes to a service member and how much goes to his or her spouse changes depending on where the deployment is, what kind of housing the spouse is in, if there are any children involved, and what kind of other military benefits are in place. Once again, it’s better to go over all of this data before the actual deployment occurs, because communication might take a hit depending on the theater of action.

Military people who have seen active combat can and do suffer from PTSD, and that’s something that families have to deal with. Without the right support, it can tear apart relationships as quickly as addiction, or many other kinds of marital problems. So before any kind of deployment, know what your PTSD resources are so that you have a reference point to look to in the event of odd behavior.

Again, though unromantic, it’s smart to go over military statistics about relationships when you’re with a service member. Breakup rates. Injury rates. Death rates. Times of deployment. Likelihood of psychological damage. The more you know about these issues via hard data, the more you can prepare for some of the consequences of military service.