Parents are the avowed protectors and providers for their children. In the traditional context of parenting, a parent trying to be the best friend of his or her child may be totally unheard of. Modern parenting however dictates that parents shed off a little of their authoritative figure to cultivate friendships with their children. 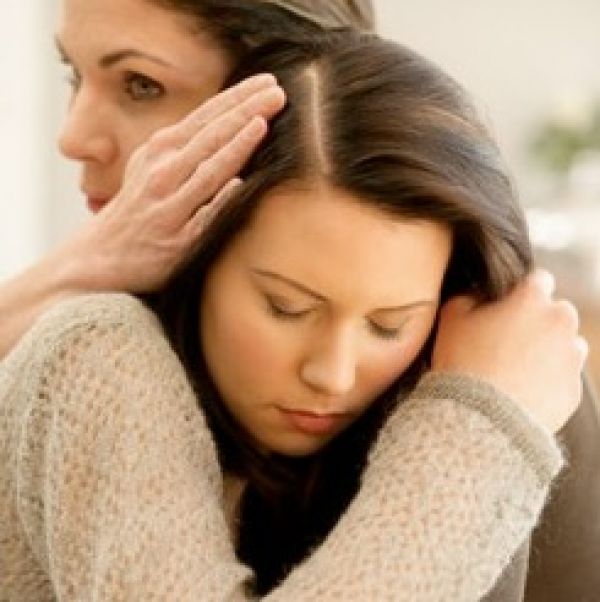 There are some concerns about the issue of parents treating their children as their best friends. Best friends, as we all know usually act as confidantes to each other. While parents may be fully equipped to handle issues confronting children, the same thing cannot be said the other way around.

Some also believe that the authority of parents is undermined when they “bring down” the level of their relationship with their children to friendship. It is true that children need their parents to be parents first and foremost. However, it wouldn’t really hurt to be seen as a friend who can be counted on in the eyes of the children.

How Parents Can Cultivate Friendship with Their Children

There are many advantages in parent-child friendship. There may be inherent obstacles like generation gap or way of upbringing but these are things that can be overridden by genuine understanding. Parents can build friendships with their children by considering the following:

Time is the primary requirement for creating friendships that last. Parents who perennially complain about not having time should make time. There is simply no way around it but there are no limitations as to how this can be done.

A true friend listens even to our nonsense every once in a while. Parents will have to do this as well and try to put logical reasoning on hold while the child is trying to send his or her message across. This will not always be easy to do especially when pressed for time due to domestic responsibilities but it has to be done.

True friends talk with each other. In a parent-child friendship, there may be certain limitations that have to be observed. Any talking that will be initiated by parents should be age-appropriate, meaning that it should be done in a level and nature that can be understood by the child. There are also some issues that are best spoken about with other adults instead of children so parents should learn to know the difference.

I have tried and continue to try doing all of the above and I must say I am not always successful. I was “beating” myself up one day for being less than the perfect parent-friend to my children until my son thanked me out of the blue for just being there. That certainly made my day and I got that from my son-friend.