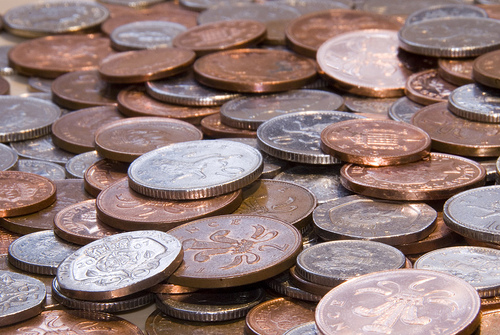 I was watching TV last night – a very rare occurrence to be sure – when I something caught my eye. Oprah was featuring several families who were challenged to change their lifestyle and to live on less what they normally did. The idea appealed to me so I set the remote control down and tuned in.

The idea was for all the members of the family to abide by the rules that Oprah had set. These rules were varied, some of them were to only have 1 hour of television or computer in a day. This included video games. Lights that were not used were to be turned off. The whole family was not to spend on anything except for food. The challenge lasted for a week.

As I watched the footage of the families trying to live up to the challenge, I felt a mixture of emotions run through me. I felt irritation at the children who acted like brats. I found myself blaming the parents for raising their kids that way. Then I felt admiration for them for wanting to live up to the challenge. I felt sad because the kids were miserable without their gadgets and they felt that they didn’t have anything to do. In the end, I felt challenged myself.

The whole idea was more than about living on less. It involved setting limits as a parent and setting a good example. There was this mom who couldn’t control what her children did because she herself could not help but break the rules – she needed to shop online. She needed to watch a movie.

I realized more than ever that raising kids is such a huge responsibility. We cannot afford to spoil them and let them do whatever they want if we want them to be responsible adults. Again, teaching by example is something that we all have to do.