I haven’t come across a parent who wouldn’t want the best for his or her child. Truth be told, most of the parents I know now are really into participative and involved parenting. They (including myself) would be present at every school presentation or competition, feverishly helping children finish their projects, and egging them on to get high grades and honors. It is no longer uncommon for some parents to envision their child to be the next matinee idol or super model and doing everything in their power to achieve this. Many refer to this extraordinary effort to push a child to achievement limits as  stage parenting. 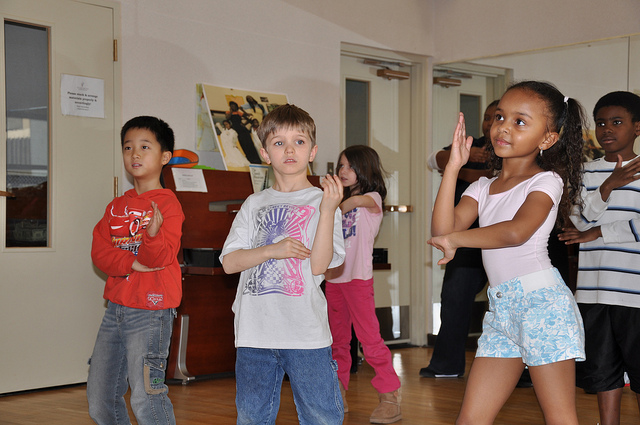 There are definite pitfalls in  stage parenting and here are the three major ones.

1. Living the Parents’ Dream through the Child

If the parents’ effort in pushing a child to do something is based on their own dreams that never materialized, the situation can be very trying and difficult for the child. This is especially so if the child is not genuinely interested in what he or she is being told to do. It could be worse when children are punished for not being able to live up to expectations.

There is nothing wrong with providing specific standards which a child can try to emulate. To force them however to perform much more than what can be reasonably performed by a child with respect to age, capability, and physical conditions is a self-defeating strategy. Training a child bears more fruit under emotionally healthier circumstances.

The greatest disservice that any parent can do in the name of parenting is to sacrifice a child’s well-being in the pursuit of any goal. Sometimes, the end does not justify the means. Isn’t it a familiar line among child superstars to blame their parents for robbing them of their childhood?

To this day, I still remember my own mother bringing me to dancing lessons, piano lessons, tutoring schedules, and all kinds of activities I would rather not do. She and my father weren’t bad parents at all. But I have to admit that I was miserable at some point when I had to “perform” for their friends. They never got angry when I refused but just kept on encouraging me to pursue these activities.

I never did become a piano virtuoso, a prima ballerina, nor a valedictorian but the things I’ve learned from my mother’s efforts helped me a lot in my life.  Were they stage parents in their time? In a way maybe but I’m thankful that they never gave in to the pitfalls of stage parenting mentioned above.