“Why does it always have to be me?” Why does she always have her way?” “Can’t I get my way for a change?”

These questions from my 13-year old son kept ringing in my ears several days after I had to intervene during one sibling fight with his younger sister. I thought I had it right when I said to him to just give way to his younger sister to settle everything. Apparently, I forgot how he must feel every time he had to do it … all for the sake of being the older child. 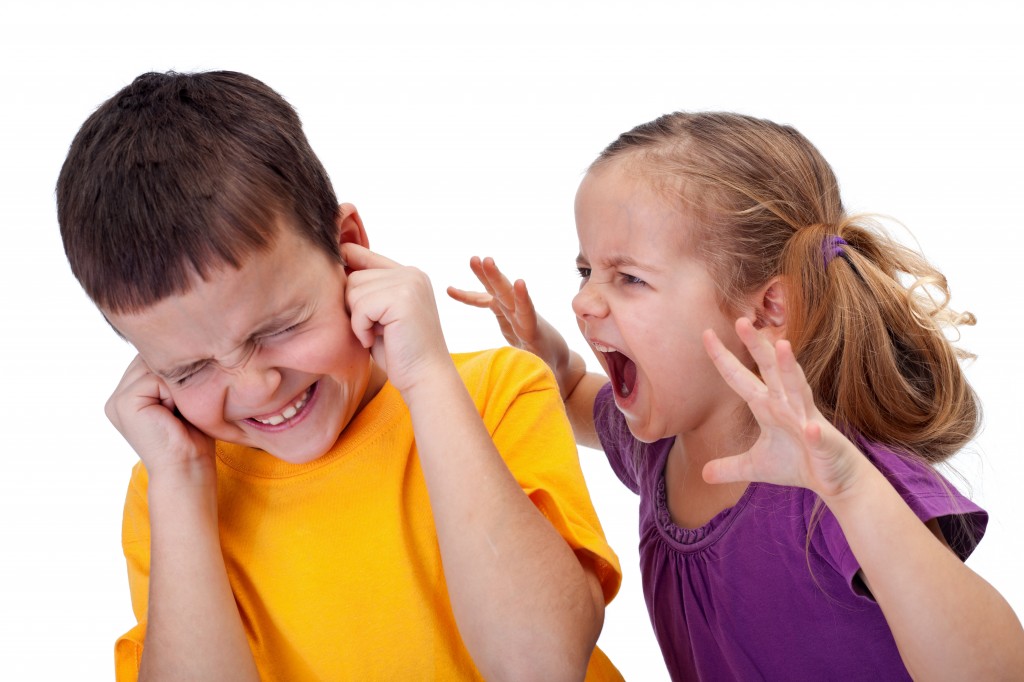 Expecting or even asking an older child to give way to a younger sibling is a common scenario at home. It rarely is about favoritism or anything of that nature . It is basically about stopping all the screaming and the squabbling as each tries to get the upper hand of the situation.

Many parents find this the most convenient option but fail to consider its consequence. By giving the older child the responsibility of stopping the fight in conceding to the younger one at all times, many parents do not realize that they are creating conflicting thoughts on both young minds. The older child may grow up thinking that he always has to give way while the younger one will think that she can have her way always, even outside the home.

Parental Intervention or Settlement by Themselves?

Siblings need to learn to settle their differences among themselves as they grow older. Parental intervention is not usually recommended especially the kind that takes sides. Child psychology experts strongly advise teaching children the value of giving respect to every member of the household, regardless of age.

When respect is learned by children, there will be no need to put the pressure on one for the responsibility of preventing or stopping a fight. Each becomes aware of his or her responsibility in maintaining peace at home. As a result, parents will not need to referee except in extreme cases that require parental intervention.

Seeing My Children in a New Light

After the episode I mentioned earlier, I started seeing my son in a new light. I remember the child who is a unique individual long before he became the older sibling to his sister. I also see him as a loving brother who actually gives in to sister’s whims quite often happily and willingly. Now I understand I need not demand from him to give way. He will know when. As for my younger child, I know she will learn in time as well.